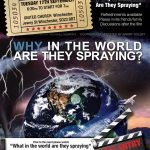 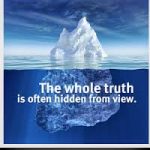 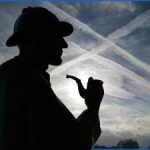 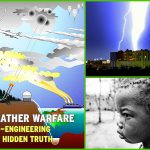 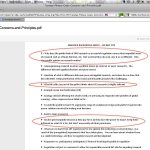 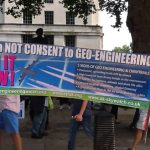 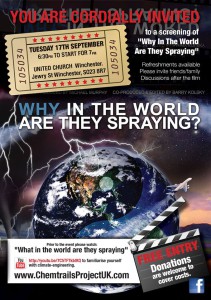 The award winning film “Why In The World Are They Spraying?” will be screened – one day prior to a pro geo-engineering lecture given by Dr. John Shepherd titled “Engineering The Climate: Is It The Answer?“

This ground breaking documentary pulls back the curtain on global weather modification programmes showing it to be in full effect. The film explains why this information is being withheld by authorities and suppressed by mainstream media.
Why in The World Are They Spraying?
DATE: 17th Sept 2013
TIME : 7:00pm
LOCATION:UNITY CHURCH, Jewry St. Winchester. Hampshire SO23 8RZ
FREE: Donations are welcome to cover costs.

The pro geo-engineering lecture being held the following evening will give people a different picture. Dr Shepherd, is a fellow of the Royal Society funded srmgi.org which says “they know little about the techniques“. Therefore we encourage people to attend both events to become fully informed about the truth of this subject as it is “the most important topic of our time….short of nuclear catastrophe.” Dane Wiggington. 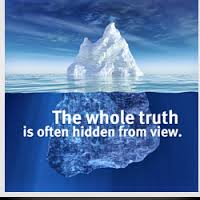 Prof John Shepherd will inform the public about weather manipulating technologies to moderate global warming, (now called climate change) by explaining the climate effects, costs, risks, and research. He is advocating governance,which begs the question, once enforced, will it make these “proposed” technologies in effect legal, without asking the public’s permission, nor consent?

Investigations into Climate-Engineering in the American documentary to be screened this Tuesday, exposes the weather control that has already been occurring on a global scale without public consultation for at least 15 years now. Globally, people are recording prolific amounts of aerosols being released from military, private, and commercial aircraft, which the uninformed would assume are vapour trails. By denying us sunlight and exposing us to toxins, diseases related to this activity are on the increase it says. 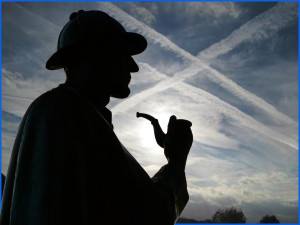 Hum, what do you say Sherlock?

Citizens have been petitioning UK authorities for answers and analysis of evidence concerning what is being released into our skies but have been unsatisfactorily unanswered.
Are these activities legal? Is it all just hot air and vapour as we are being led to believe, or is it something more sinister?

There has been official silence about the catastrophic weather modification programmes on a grand scale. Once global governance is in place, how much more difficult will a ban of this assault on all life be? Can we make informed decisions without the whole truth and where is the public debate with honest mainstream media reports?

One technique of Solar Radiation Management (SRM), Prof. Shepherd will explain is Stratospheric Aerosol Injection (SAI). Coincidently it creates the devastating side effects aware people have been complaining about for over a decade because they are visible in our skies and environment today. 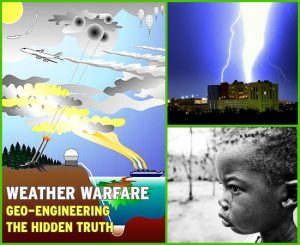 If this technique is to be finally outed through governmental governance, these so called contrails, will then contain the toxic chemicals and heavy metals including aluminium and barium that the patents describe. So, what could we call them then, persistent Chemtrials?! Would we really want more of them blocking our sunlight and raining toxins down on us? For once started it will be almost impossible to stop. 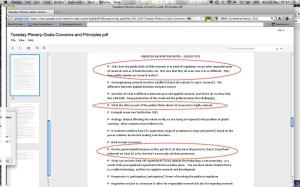 The same Governance Initiative indict themselves about the deliberate manipulation of the public in their own notes –“P – Involve general public because a) they pay for it, b) they have the power to stop it. Keep them informed on what GE (geoengineering) is for, but don’t necessarily ask their permission.”

UK based Doctoral Researcher David Lim is among a growing number of scientists who believe the government is currently influencing the weather without public consent.

Mr Lim, who has called for a halt on geo-engineering, has had to put an upcoming presentation in Winchester on hold. He says, “The vast majority of people simply don’t have the energy or time to investigate such overarching topics as geoengineering, thus many are left in the dark. Herein, I simply aim to shed some light on this murky area, for those at stage one of ‘the journey”… His public presentation was created to introduce the topic of geoengineering to those with limited or no knowledge of the subject. It therefore provides an overview of this lesser known area of science.

NO permission regarding weather modification has EVER been requested of the public therefore NO permission has ever been given in ANY country.. so NO organisation NOR government NOR private individual has a legal right to be doing this – yet this has gone ahead anyway – and therefore is a violation of human rights. (Dr Ilya – This is inescapable abuse )” The Directive to Ban Geo-engineering via the Universal Atmospheric Preservation Act. 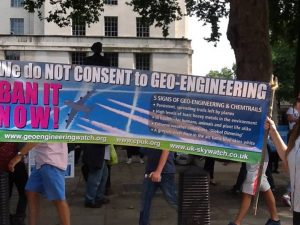 Over 150 strong protesters from the Global March Against Geo-Engineering and Chemtrails on the 25th of August 2013 out side Downing St said ” BAN IT NOW- We do NOT CONSENT to GEO-ENGINEERING!”

Join the conversation and have your voice be heard. We support all members of the public to take action and give similar screenings and invite speakers to raise awareness.

One last point of reference is A Statement on Geo-engineering

We can stop this.
Olga Raffa.
In association with Cassandra Scott &  www.uk-skywatch.co.uk